Phong Nha – Ke Bang A must see destination in Vietnam

Phong Nha Cave is 13,000 meters long, including 14 grottos which are 10-40 meters in height each and sparkle with many mysterious stalactites and rocks in diverse colors and sizes. 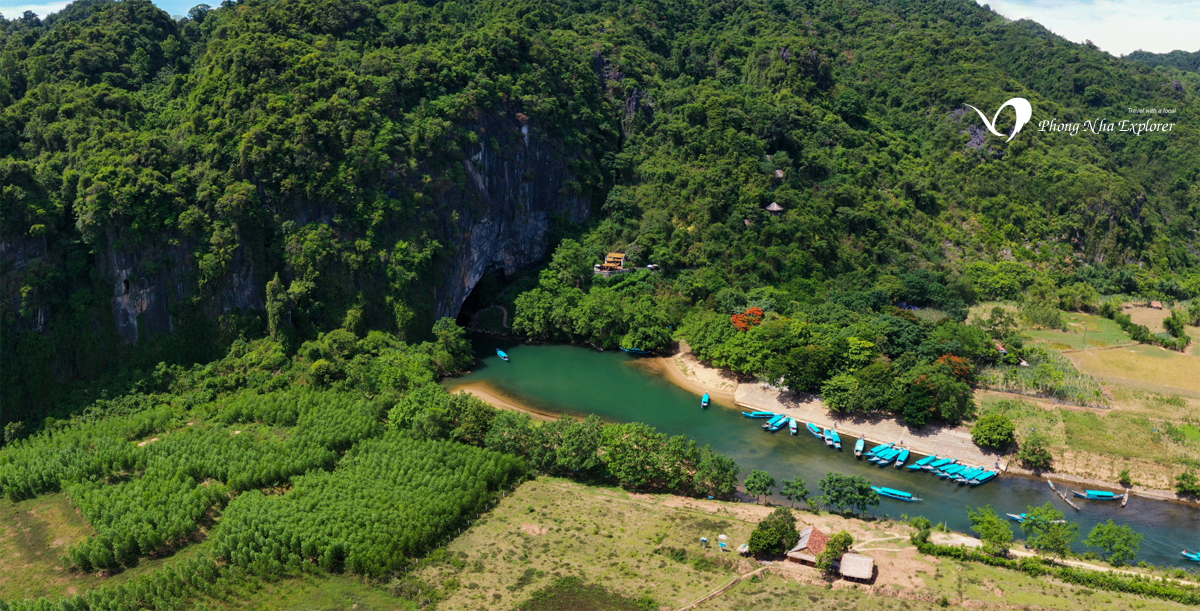 In addition to the diversity of the ecosystem, Phong Nha-Ke Bang is home to archeological and historical relics such as ancient hieroglyphic script of the Cham ethnic minority, King Ham Nghi’s base built for the resistance war against French colonialists in the late 19th century, the Xuan Son Ferry Station, the Ho Chi Minh Trail and Road 20 that was used during the U.S. resistance war.