Hang Son Doong – Son Trach commune in Bo Trach district, Quang Binh province – is the largest natural caves in the world. This cave is located in the caves of Phong Nha-Ke Bang.

Hang is part of the underground system connected to more than 150 different activities in Vietnam, located near the border with Laos. Limestone mountains Vietnam-Laos border region has many caves, such as the Phong Nha has been known for a long but Son Doong cave has been discovered only in 1991 when Ho Khanh, a local people stumbled out into the isolated store to avoid the rain. By some time in 2006 when the expedition Association Royal cave to this area, the Ho Khanh new poll to tell them. [4] it’s really hard for his new find their store which is located deep in the jungle with quite dangerous terrain, away from major roads and can not be found on Google Earth. Under his guidance, they went deep into caves, photography, surveying and collecting scientific data. They also spent a great honor for this cave named Ho Khanh. 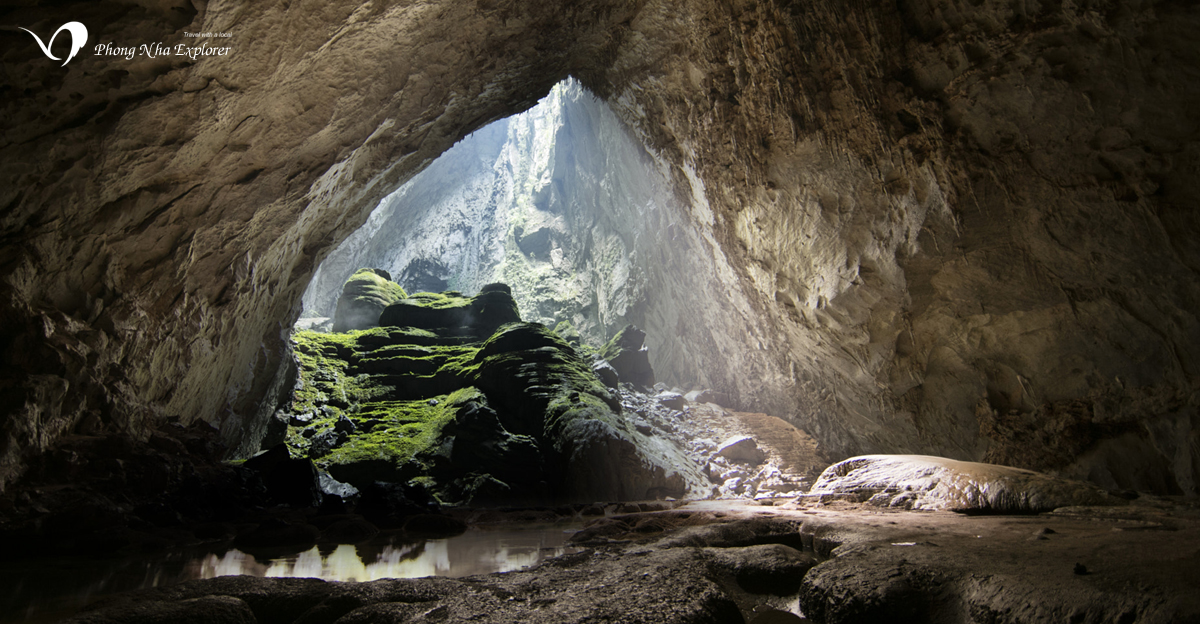 April 22, 2009, the delegation Association Royal Cave Limbirt led by Howard announced the cave and found that the size of Son Doong cave is actually the world’s largest. In January 2010, the explorers returned to Son Doong to learn more about the cave system

Hang Son Doong is formed about 2-5 million years ago, when river water flows through the limestone was buried along a fault line. Water erosion and curettage as a giant tunnel under the mountains in the earth. In the soft places, the ceiling collapsed forming holes, hang long into the giant arch. 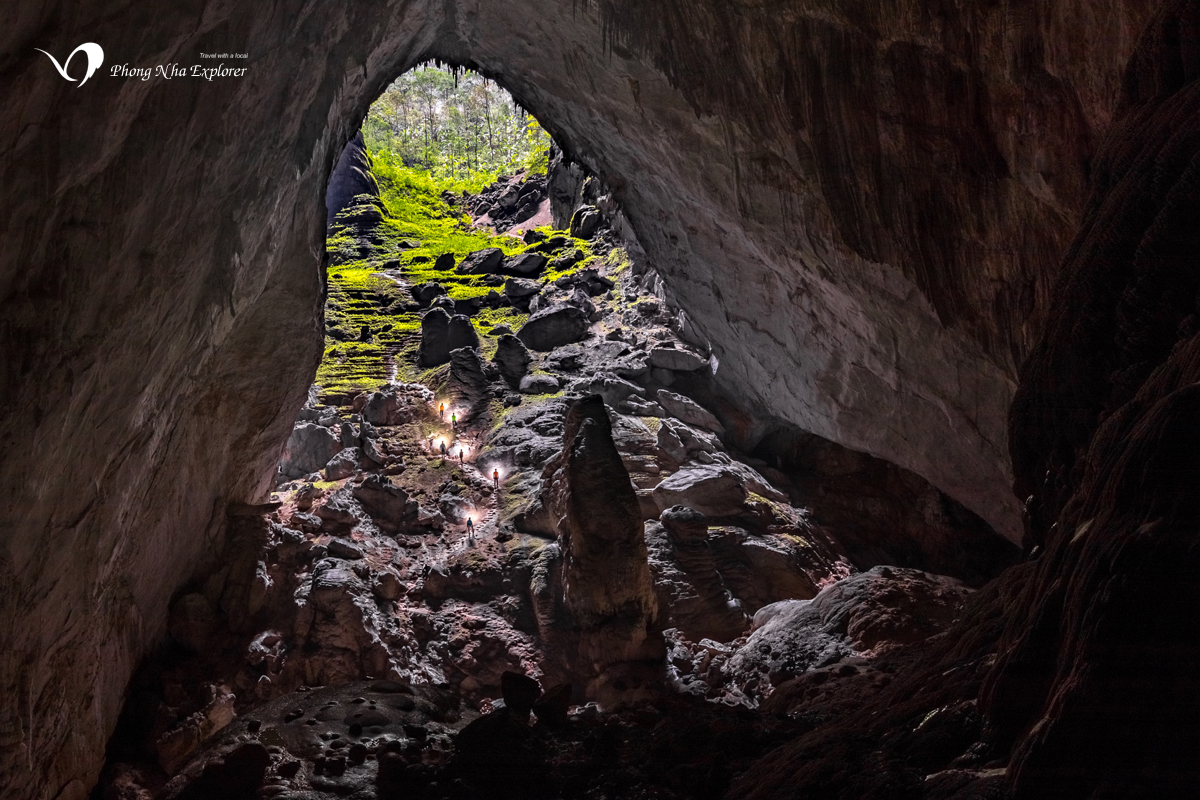 Hang a width of 200 meters, 150 meters higher, at least 6.5 km long. The length can be still further, but due to technical limitations, the explorer of the Association Royal cave can not go all the depth of the cave to determine how long customers.

With such dimensions, Son Doong cave has passed Deer Cave in Gunung Mulu National Park of Malaysia (with a height of 100 m, width 90 m, length 2 km) to occupy the cave is the world’s largest natural Also in some the Son Doong cave has great size to 140 mx 140 m, including stone columns as high as 14 m. A stunning images by photographer Carsten Peter taken in May 2010 noted that the row width of about 91.44 m, 243.84 m-high roof of the cave – can reach a high building contains 40 floors of New York city (USA).

In caves the researchers found a 2.5 km long underground river and has a high stone columns up to 70 m.