Thien Duong (Paradise) Cave  was labelled the world’s most beautiful and magnificent cave when it was discovered by scientists from the British Cave Research Association in 2005. Located about 4 km west of the Ho Chi Minh Road, the cave, which is believed to be formed hundreds of millions of years ago, is surrounded by underground streams and rocky mountains. Thien Duong Cave is 30-100 metres wide, with the widest point measuring 150 metres. With a length of over 36 km, it is considered the longest dry cave in Asia. After visiting the cave, many people recognised its irresistible magic, saying that this is really the most beautiful wonder of the Creator on earth.

The Phong Nha Botanical Garden is rich in a variety of fauna and flora. The route through the park stops at the mesmerising Wind Waterfall and the utterly beautiful Vang Anh Lake. 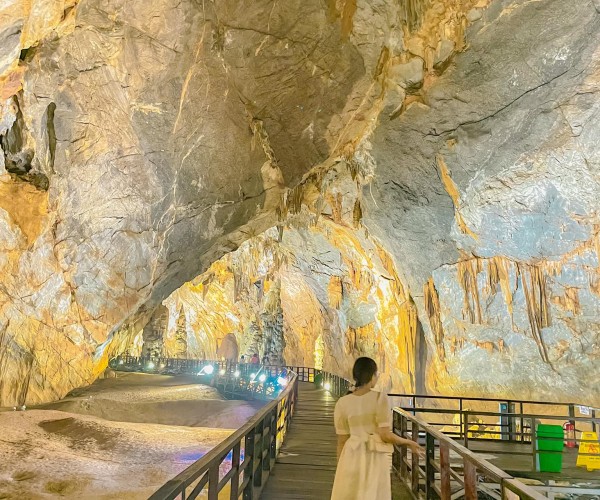 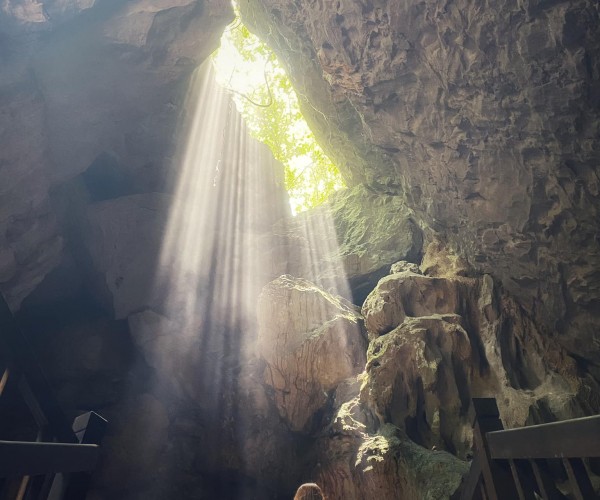 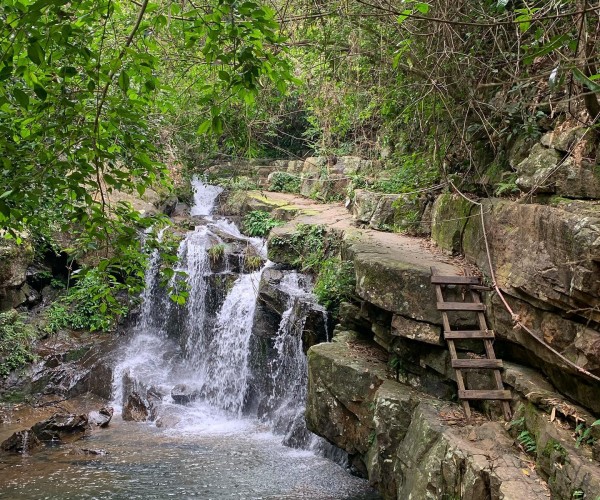 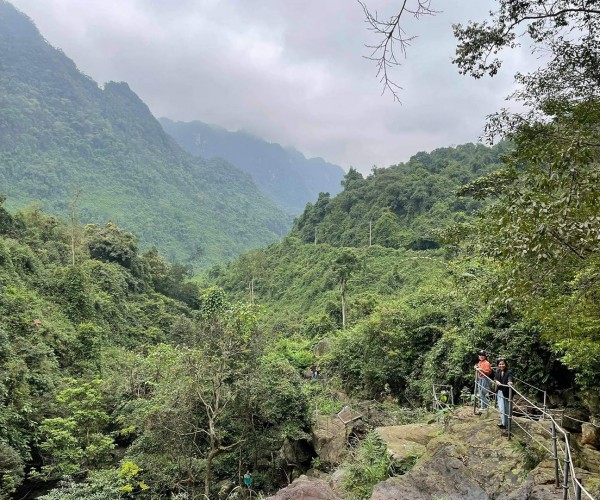 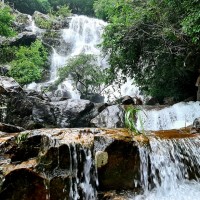 Free pick-up and accommodation in Dong Hoi city in case:

Please Let us know your preference

If above tours do not meet your preference, please feel free to let us know by contact us, we will design the program in your own way