While the discovery of Son Doong, the world’s largest cave to date, has spelunkers and others all excited, at least one expert is saying… no tourists for now, please.

Nguyen Hieu, deputy director of Faculty of Geography at the Hanoi University of Science told News Weekly: “The cave is very far out of the way. It’s totally covered in jungle, and the terrain is very difficult.” Hieu went on to say that Son Doong was an “active cave”, so it should be served for science research only, not for tourism. 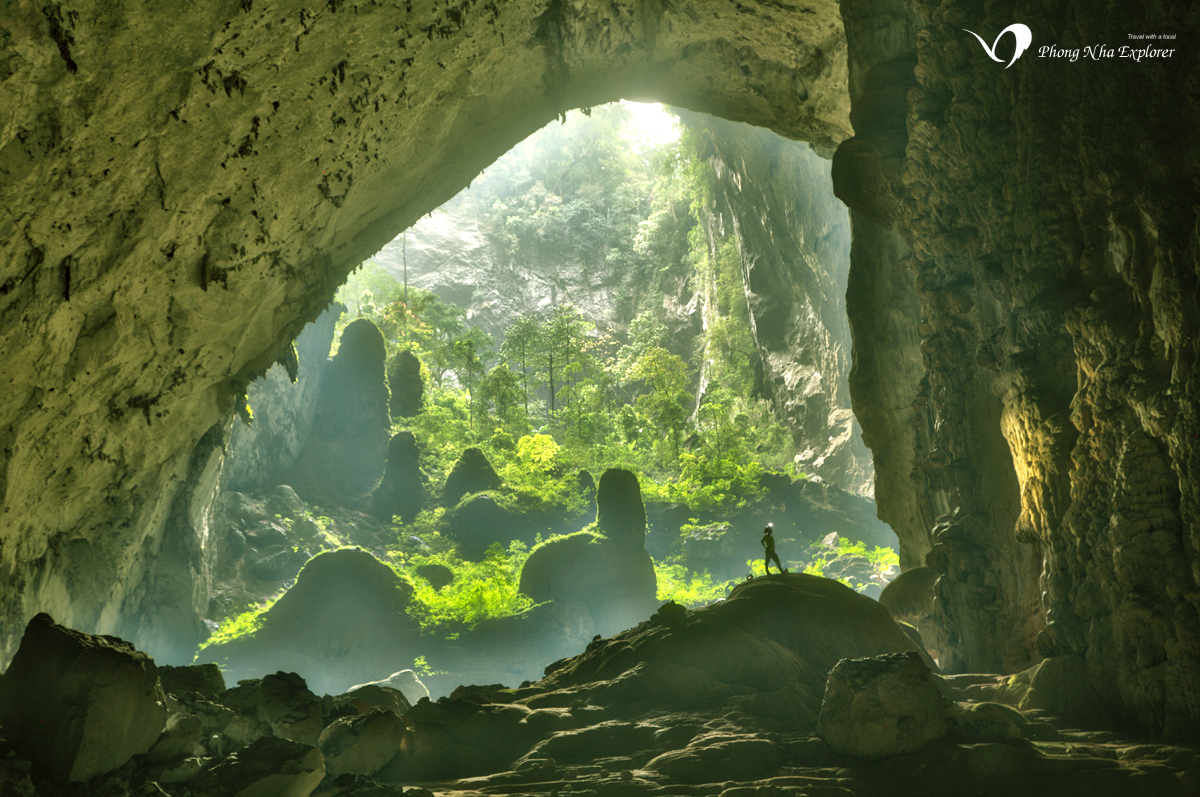 The movement of tourists in the grotto would be difficult due to its complicated terrain, and it may also destroy primary forests.” Moreover, the Son Doong cave is at the core of the Phong Nha-Ke Bang National Park, so “it needs to be preserved,” he said. 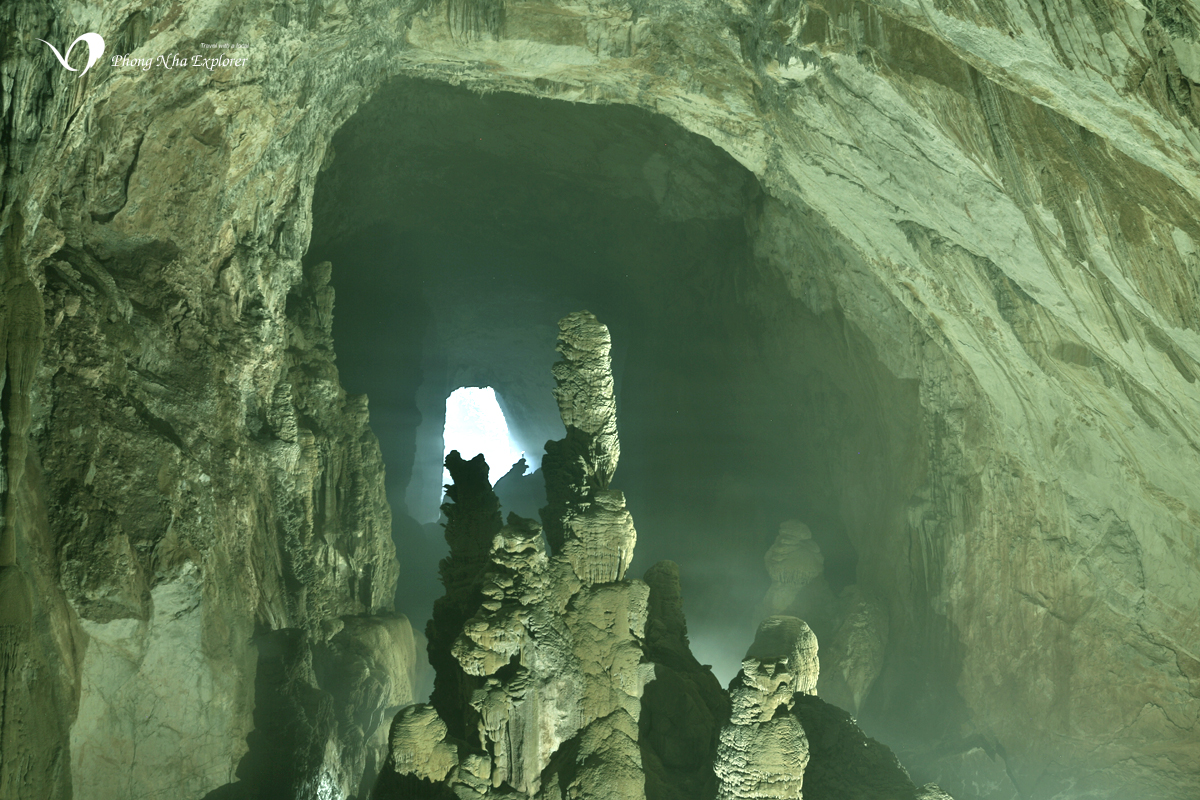 Along with Vietnamese explorers, the British Cave Re-search Association this year returned to the world’s biggest cave in the Phong Nha – Ke Bang National Park and have made new discoveries, adding to evidence that the park deserves to be classified as a World Heritage Site for biological diversity, said Hieu, who was also a member of the cave expedition. Phong Nha-Ke Bang is already listed as a UNESCO World Heritage Site for its geological values.

When the joint Vietnamese-British team explored the cave last year, they found that Son Doong, with a length of nearly 6.5 kms, height of 200 meters and width of 150 meters, overtakes the Deer Cave in Malaysia as the world’s largest cave found to date. It also has a large fast-flowing underground river.

The cave is five times larger than the Phong Nha Cave, previously considered the biggest in Vietnam. “It is an amazingly huge size, and one of our most significant discoveries,” Hieu said.
With a height of 80 meters, it is a huge stalagmite, and has been nicknamed the “Great Wall of Vietnam” by expedition members.

Scientists also uncovered over 200 species of flora including moss, liana on cliffs and the floor of the cave, and two primary forests with camp-woods as tall as 30 meters. “The flora’s development in the special tempe-rature and humid conditions make the Son Doong cave unique,” Hieu said. Many animal footmarks and an animal skeleton were also found in the cavern. Initial surmises are that it is that of a bear. 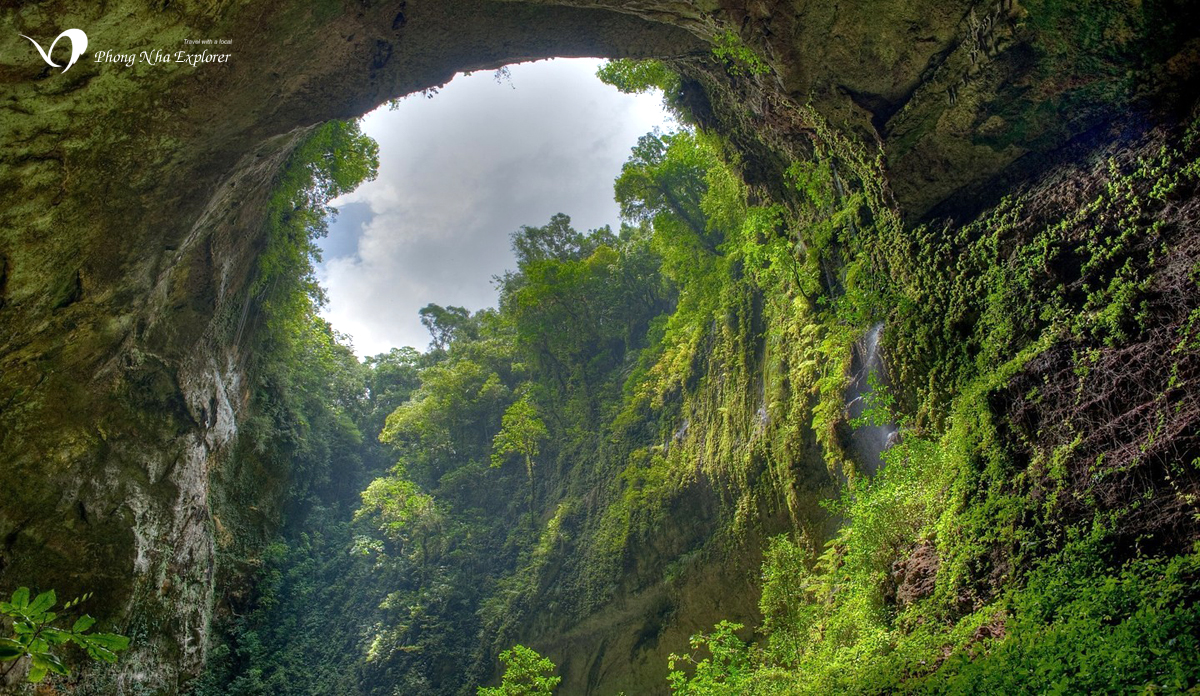 Son Doong was first found by a local resident, Ho Khanh, in 1991. Khanh took the team to the cave which had never been entered before by anyone including local forest dwellers.