Phong Nha Ke Bang has numerous grottoes and caves. Besides the grotto and cave systems, Phong Nha has the longest underground river, largest caverns and passageways.

Vietnamese and British scientists have so far surveyed a total of 20 caves with a total length of 70 km. Of these surveyed caves, 17 were in the Phong Nha area and three in the Ke Bang area. 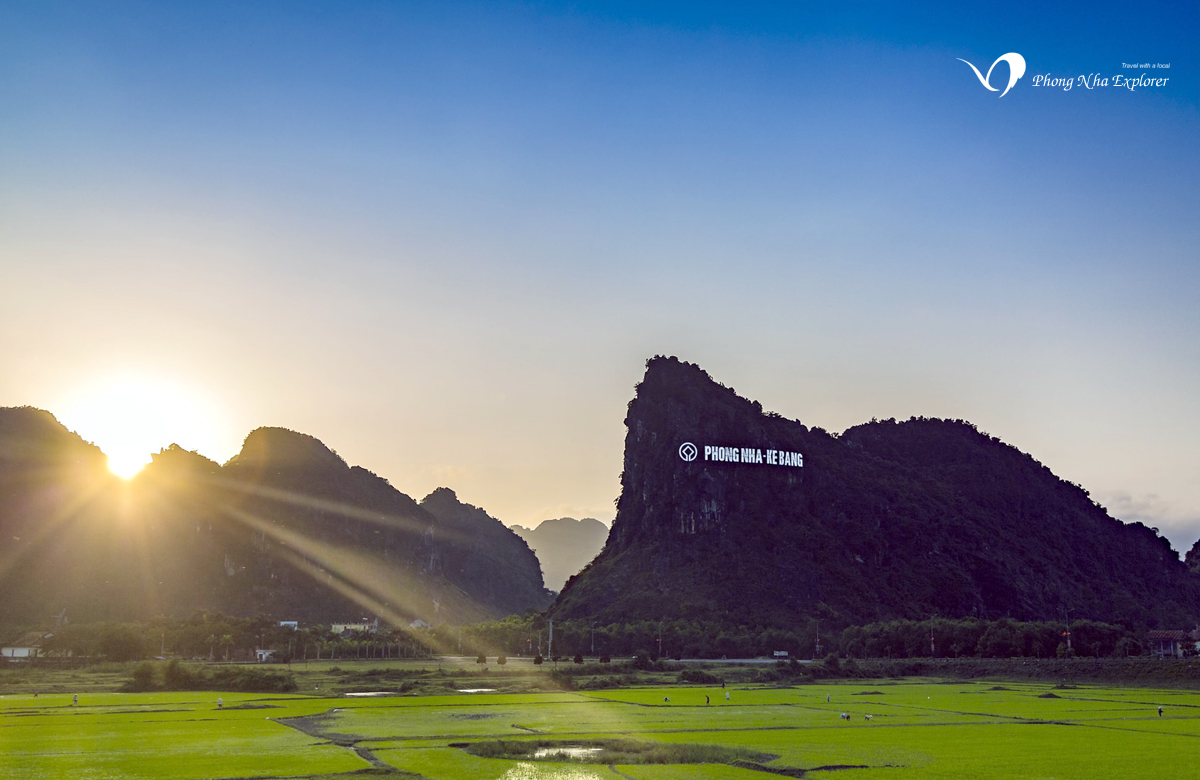 The Phong Nha cave from which the name to the whole system and the park is derived is famous for their rock formations which have been given names such as the “Lion”, the “Fairy Caves”, the “Royal Court”, and the “Buddha”.

Phong Nha – Ke Bang also contains two dozens of mountain peaks with over 1,000 metres height. Noteworthy peaks are the Peak Co Rilata with ta height of 1,128 m and the Peak Co Preu with a height of 1,213 m. The park is part of the Annamites eco-region. According to the results of initial surveys, the primary tropical forest in Phong Nha – Ke Bang 140 families, 427 genera, and 751 species of vascular plants, of which 36 species are endangered and listed in the Vietnam Red Book.

The forest is also home to 98 families, 256 genera and 381 species of vertebrates. Sixty-six animal species are listed in the Vietnam Red Book and 23 other species in the World Red Book. 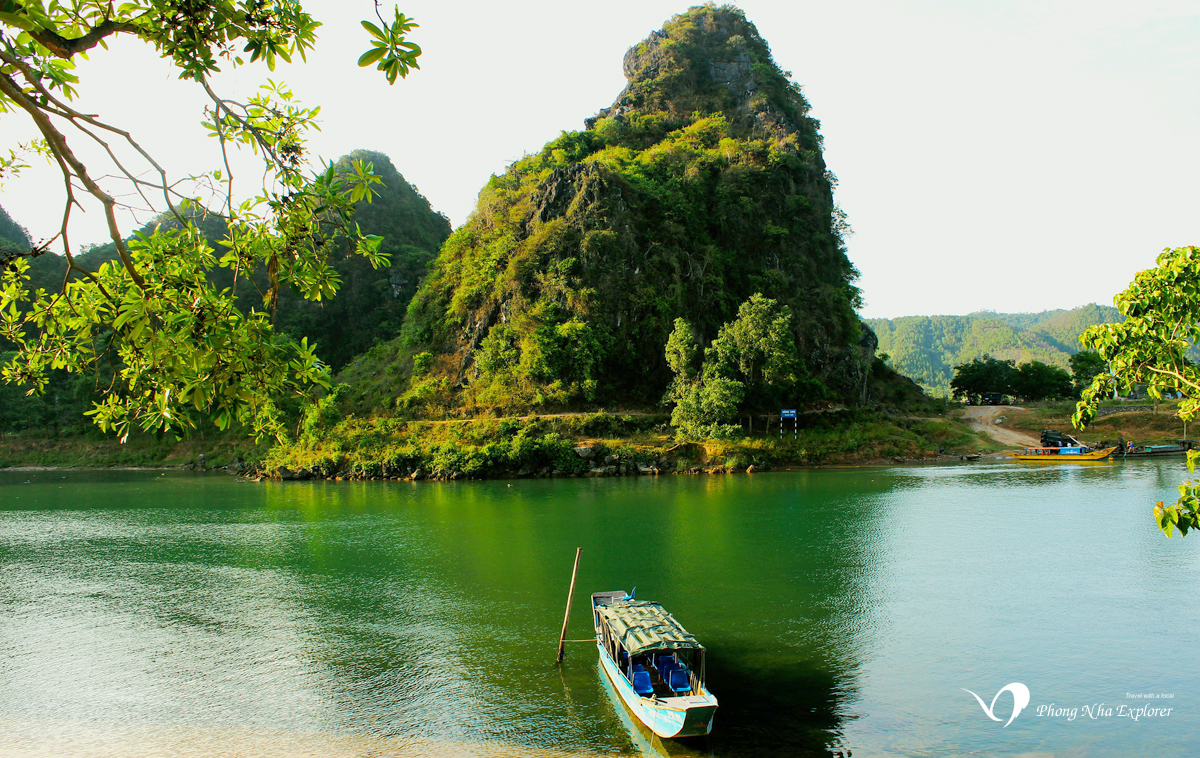 In 2005, a new species of gecko was discovered here by a group of Vietnamese biologists together with biologists working for the park, Cologne Zoo in Germany and the Saint Petersburg Wild Zoology Institute in Russia.

phong-nha-ke-bang-cave-entry1 Phong Nha Ke Bang grottoes and caves overviewBesides the grotto and cave systems, Phong Nha has the longest underground river. The Son and Chay are the main rivers in this national park. Most of caves here have been shaped by Son and Chay Rivers. The Son River flows into the mouth of the Phong Nha cave and keeps on underground, where it is called as the Nam Aki River. It emerges 20 km to the south near Pu-Pha-Dam Mountain.