UNESCO has recognized Phong Nha – Ke Bang national park as a world natural heritage site. The park is also recognized for its biodiversity, with the highest number of animals and plants on planet. 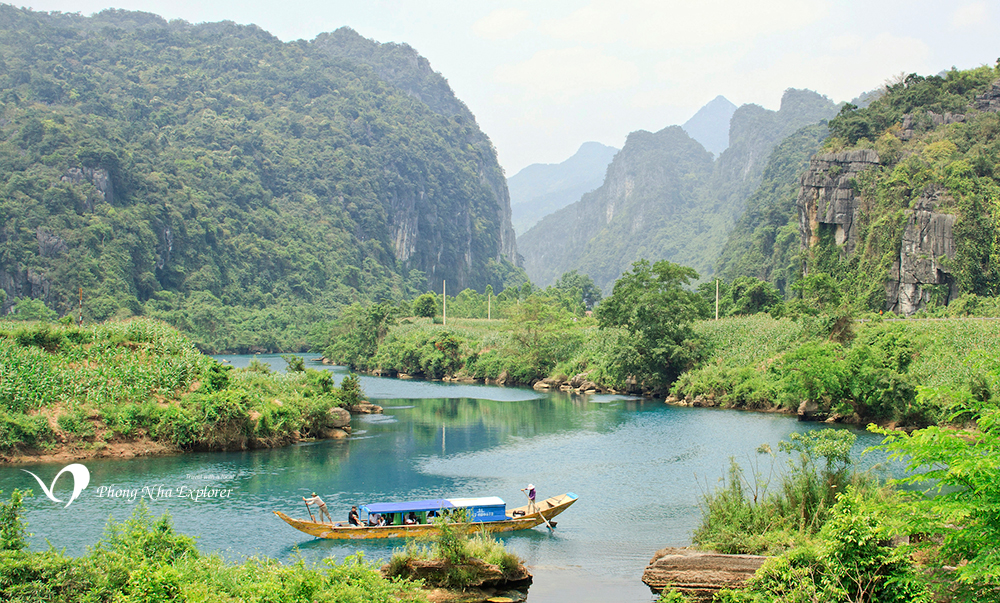 Phong Nha cave is called the “best cave” but according to scientists, Thien Duong (Heaven) cave, which was discovered in 2005, is more beautiful than Phong Nha.

So far, over 300 caves have been founded in Phong Nha – Ke Bang, which were created by underground rivers running from limestone mountains.

The national park is also recognized for its biodiversity. Moreover, the park is the home to A Rem ethnic minority people, who were thought to be extinct with only 18 individuals left in 1956. This ethnic group is being recovered in Phong Nha – Ke Bang.